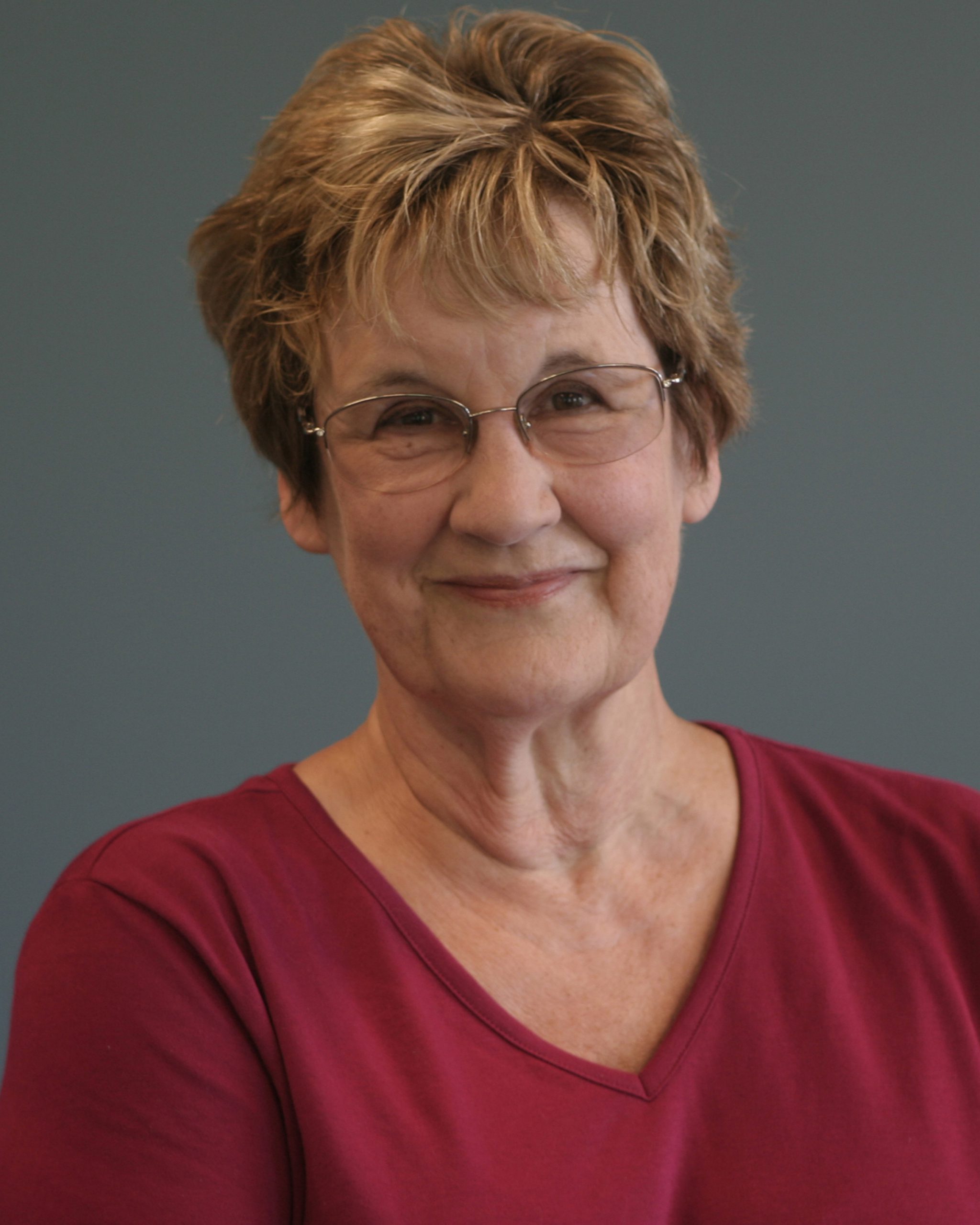 Nominated for a Pushcart Prize

Appeared as an actress on stage in several states and in several indie horror films. Named Best Supporting Actress in an Italian film festival

Visited 42 countries and had many amazing animal encounters, including riding an elephant through tall grass in India spotting rhinos; patting a gray whale and her baby in Baja California, Mexico; walking with two lions in Zambia

Reached age 81 when Wild Rose Press published Love Is a Filing Cabinet. The day my contract arrived, my husband got a call announcing he’d just been named to the Volleyball Hall of Fame.

Met my husband online, and we lived happily ever after

Note: I did not play Othello; I was Emelia. Our Othello was the late great Moses Gunn.